A collection of videos for new range of Jay-Be Folding Guest Beds.

Jay-Be have just launched a new range of Folding Guest Beds that replace traditional sprung slats with a new mesh style base. Jay-Be supply leading retailers in both the UK and overseas and one of the ways that they set their marketing apart from their competition is through the production of great videos.

I worked with Jay-Be to create videos and still photography for three new Folding Guest Beds. These videos were edited in Adobe’s Premier Pro. I’ve recently moved to Premier from Apple’s Final Cut Pro. The intros were created in Adobe After Effects.

So far the videos have received some great feedback from both the retailers and their customers. I’m currently just in the process of planning the second round of photography and video for another new bed they plan to launch in January 2016.

Other projects for your perusal 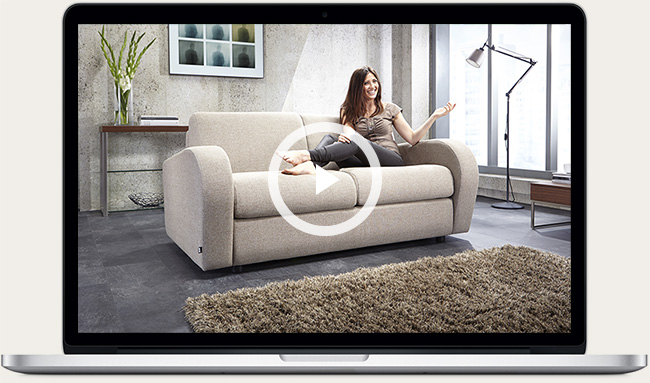 Directed and edited a collection of six videos for new range of Jay-Be sofa beds. 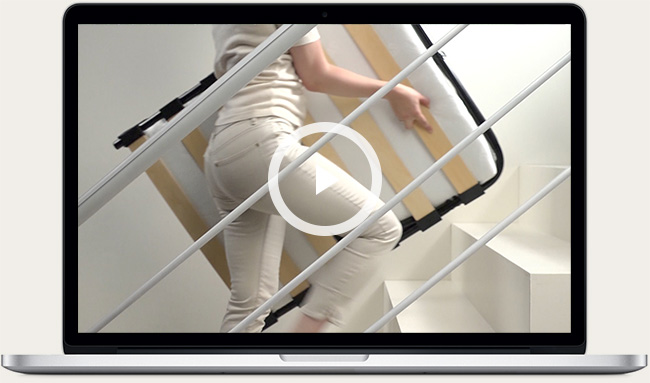 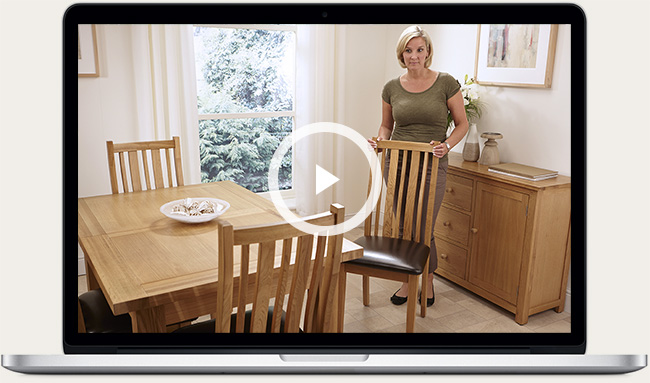